Five insider tips to build strong relationships with the media 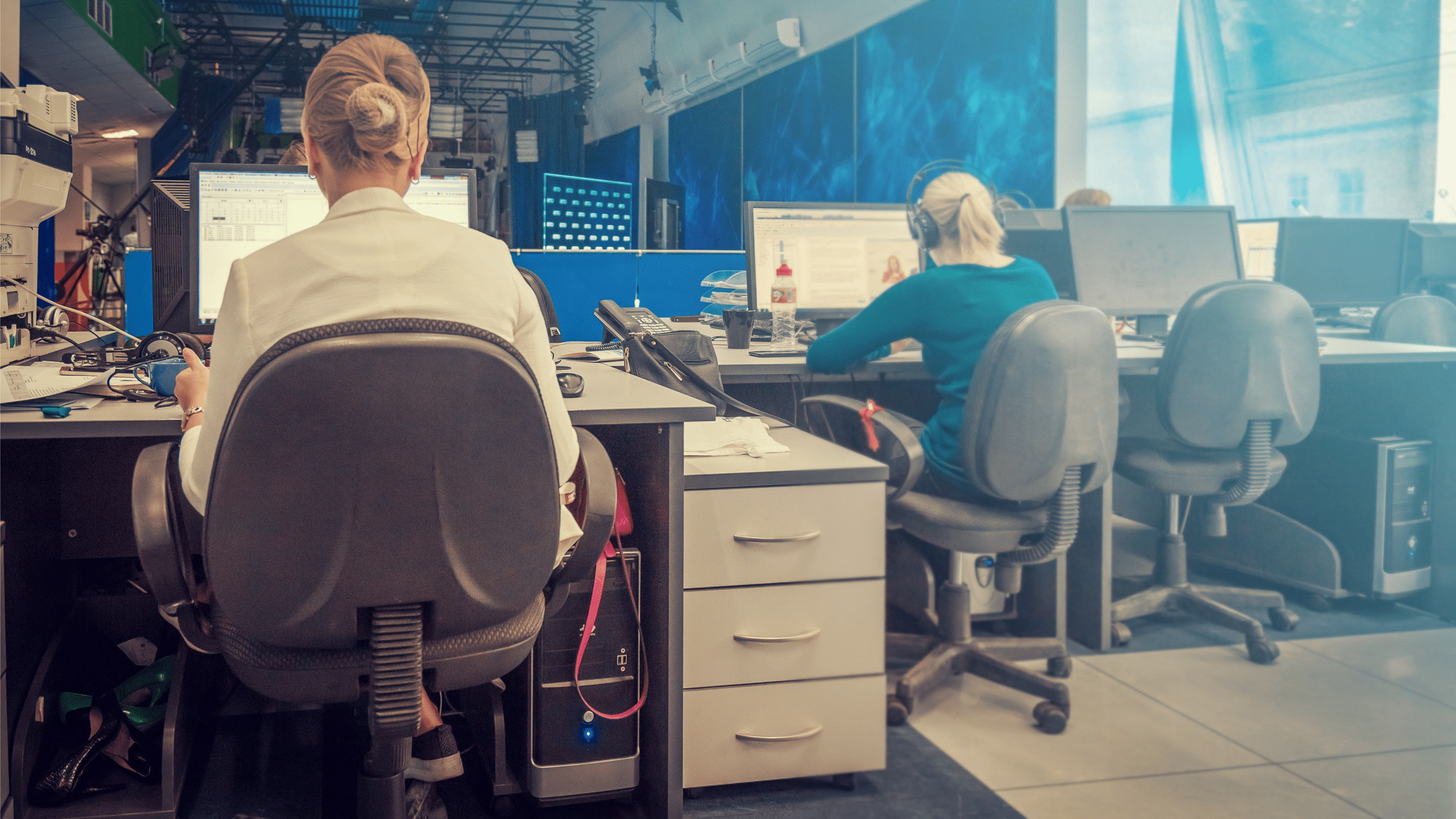 Building strong relationships with the media is an imperative part of public relations for small businesses, government agencies, and corporations.

Especially during a time, like right now, where newsrooms are bare-bones – it makes it more difficult to land an interview and secure a story in their publication or on their network.

This is why developing strong relationships with editors, journalists, and reporters is so important.

Here are five easy tips you could start doing today to strengthen the relationship between your organization and the media.

Give them everything upfront

As mentioned above, newsrooms are often a one-man show with tight deadlines, so give reporters everything upfront.

Providing them with everything in the press release, including quotes, data, photos, and contact information, will alleviate a lot of the heavier lifting they’ll have to perform.

This will increase the probability of your press release getting picked up by news publications and elevate the likelihood of reporters favoring your submissions in the future.

Engage with reporters on social media

Putting a name to face is one of the best ways to build a more personable relationship with reporters these days. It’s a solid tactic to introduce yourself to journalists via social media, along with regularly liking and commenting on their social media posts.

It’s important to stay in touch with reporters regularly throughout the year, not just when you need a favor. This can be accomplished by adding them to your emailing list, wishing them happy holidays, and keeping them in the loop about news regarding your organization.

One of the easiest ways to stand apart from other organizations is to provide reporters with photos, graphics, and videos. One of your goals to build a stronger relationship with the media can be accomplished by attracting their attention, which will be accomplished by providing them with visuals.

Photos and video are known to drive engagement, and reporters love engagement – so be sure to regularly provide them with some type of multimedia element.

Give them exclusive interviews

Everyone loves an exclusive story, especially reporters and journalists. Although you’re already pitching them with a press release and a visual, offer them more. Offer them an exclusive interview where you agree to provide them with more information that was not distributed to all the other news outlets on your media list. You can also pitch the story to the first, giving them access to breaking the news first.

This should instantly grab their attention and elevate the relationship between your organization, the reporter, and the media.

One of the fastest ways to annoy and turn reporters off is by constantly emailing and calling them. Imagine if you were at work and the same person kept contacting you to see if you received their email and asked when you would act upon it?

When reporters get organizations who are relentless in reaching out, it becomes easier for them to shut you out and not cover your story.

Also, do not ask the reporter to read the article or see the news segment before it goes live on air – this is another way to secure your last time ever getting coverage from that specific publication or network.

Water Conservation and The Need for Diverse Stakeholder Outreach 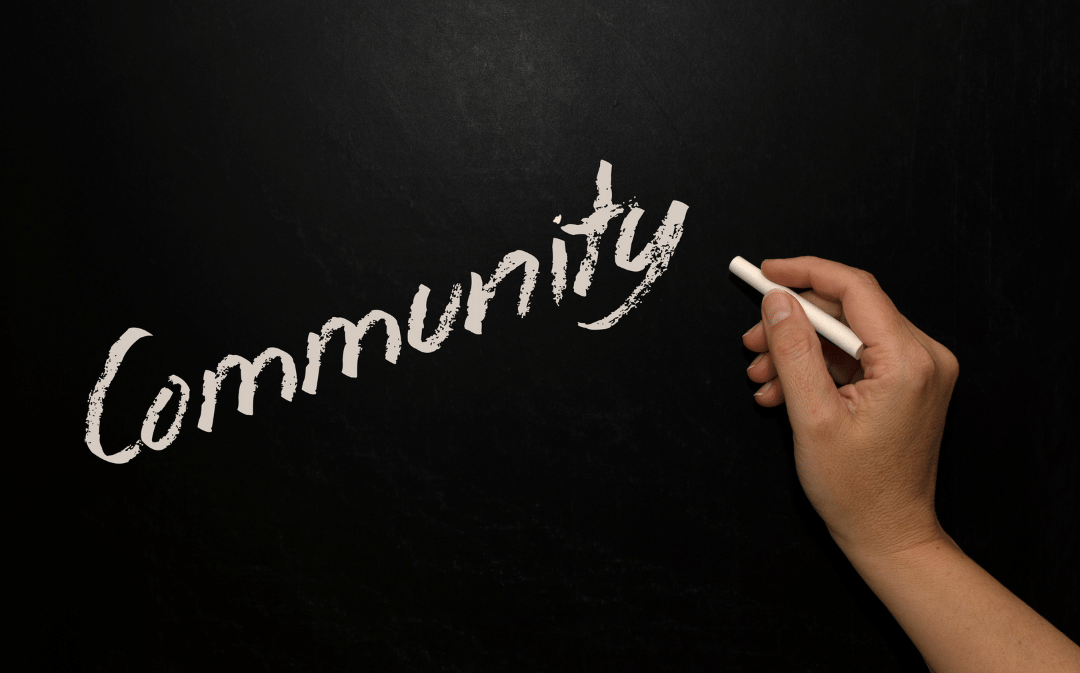 Any thriving business, successful political movement, or stable association has solid and direct ties to the community in which it is located and serves. This connection to successfully coexist and help each other develop is vital to both the entity and the...

When we work with new clients, we're regularly asked about the State of California’s legislative process. It can sound complicated, but it's really not, so let's break it down.  California’s State Legislature consists of two houses, a 40 member Senate and an 80...