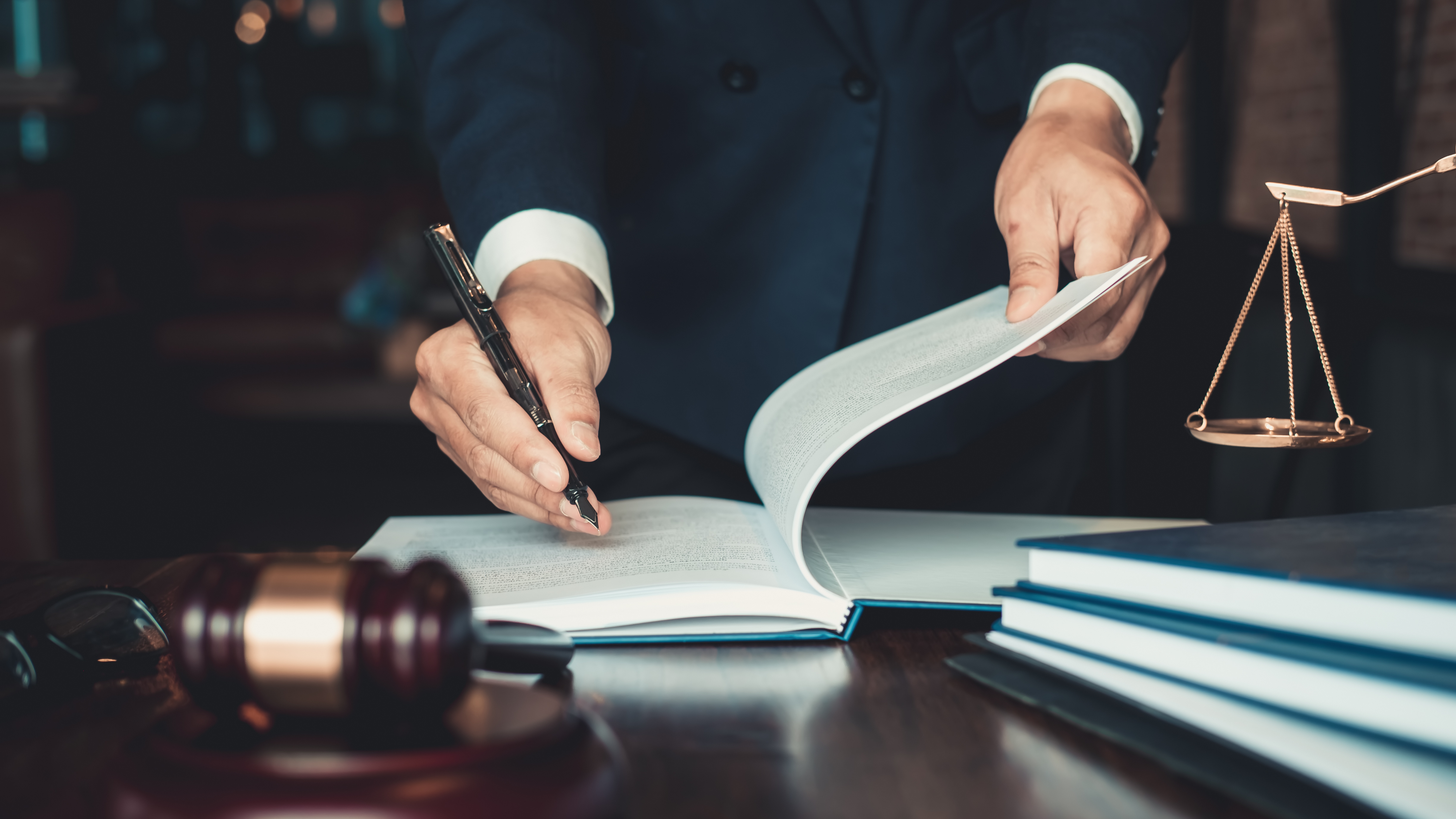 When we work with new clients, we’re regularly asked about the State of California’s legislative process. It can sound complicated, but it’s really not, so let’s break it down.

As a corporation, small business, or a 501C3, it’s important to understand how the legislative process begins and ends. Should you ever be in the position of needing to push a bill through the legislative process or rectify a piece of legislation that isn’t in favor of your organization, you’ll know exactly what to expect via the process.

To assist you now and in the future, here’s an overview of California’s legislative process.

From Idea to Author

The moment the legislative process begins is when a senator or assembly member decides to author a bill. This idea for the bill can be solely composed by the politician, while other bills are influenced by constituents and politicians combined.

A bill is always introduced for the first time on the floor of the house, then it’s immediately sent to the Office of State Printing.

But, before the hearings commence, a bill analysis is prepared that explains the current laws or lack thereof, how the bill will be beneficial, and other background information.

At this point the Rules Committee has already received the bill and assigned it to the policy committee according to its subject area.

During these committee meetings the author presents the bill to its committee and provides testimonial support and/or opposition. When the presentation is complete, the policy committee votes on the bill, either passing it, passing it as amended, or defeating the bill entirely; which is decided via a majority vote of the committee.

When a bill is passed by the policy committee, it’s read a second time in the house of origin, then assigned a third reading. During the third reading another presentation is given by the author, the bill is discussed amongst all members, before a roll call vote takes place.

Again, the roll call must garner a majority vote. In the case that the bill is defeated in its third reading, the author can request reconsideration and another vote.

In the case that the bill is passed in its house of origin, it’s then sent to the other house to repeat the same exact process.

If the bill is passed by both the senate and the assembly, it goes to its final stop, the governor’s office. The governor usually has three options with the bill – to sign it into law, veto it, or allow it to become law without their signature.

Most bills signed into law begin on January 1st of the following year, except for urgent matters, which generally go into effect immediately.

Finally, the new piece of legislature gets assigned a chapter number by the secretary of state. The chapter codes then become part of the California codes.

Now, you can probably understand why getting a bill turned into law takes time as there’s a number of steps, but the process isn’t really as complicated as you may have imagined.

If you have any questions about the process, are in need of any type of government relations, give us a call to schedule a consultation today.

Do You Need to Improve Your Relationship With Stakeholders? Follow These Three Tips