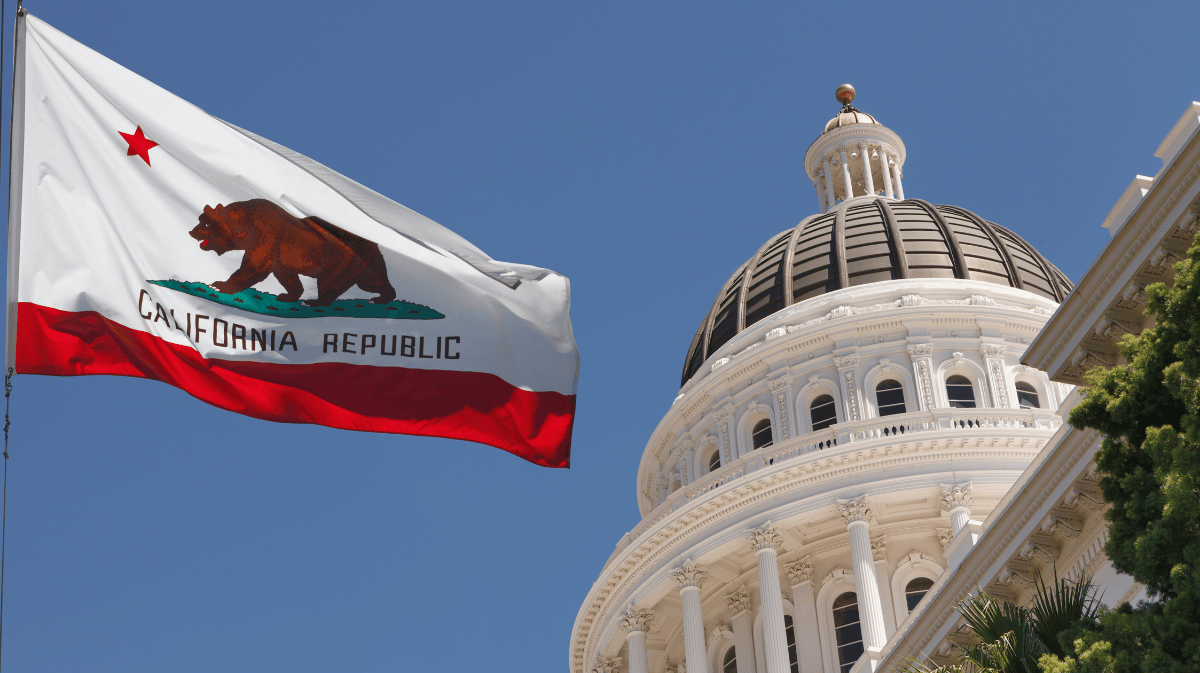 In November, the Rojas Communications Group (RCG) was certified by the California Public Utilities Commission (CPUC) as a minority-owned business. This accolade is a significant honor for RCG as it reflects its values and aligns with its interests, goals, and mission.

An entity recognized as a minority-owned business is an honor as it provides valuable assistance in enhancing its business, ultimately furthering its ability to serve its clients better.

What Does it Mean To Be Recognized as a Minority-Owned Business By The California Public Utilities Commission?

The California Public Utilities Commission (CPUC) defines an entity to be a Minority Business Enterprise if a business is at least 51% owned and actively managed and operated by a minority individual. Minorities considered by the CPUC include, but are not limited to, Asian Americans, African Americans, Hispanic Americans, and Native Americans, among others. A business certified as a minority-owned business must get re-certified every three years. Enterprises recognized by the CPUC as minority-owned are also recognized and accepted by over CPUC regulated utility companies and other institutions, including, but not limited to: the National Minority Supplier Development Council and the United States Small Business Administration.

The Rojas Communications Group (RCG) is honored to be led by Jaime Rojas, Jr., as its Chief Communicator. Mr. Rojas is proud to be Hispanic American and has gladly served as the CEO/President of the CA Hispanic Chambers of Commerce. Mr. Rojas is the majority owner of RCG and is active in the daily operation and management of the business.

How Does Being Recognized as a Minority-Owned Business by the California Public Utilities Commission (CPUC) Help Businesses?

Obtaining certification from the California Public Utilities Commission (CPUC) as a minority-owned business avails the business numerous benefits, including the following:

What Are The Benefits of Supporting Minority-Owned Businesses?

Three Reasons Your Agency Should Be Utilizing Social Listening Tools