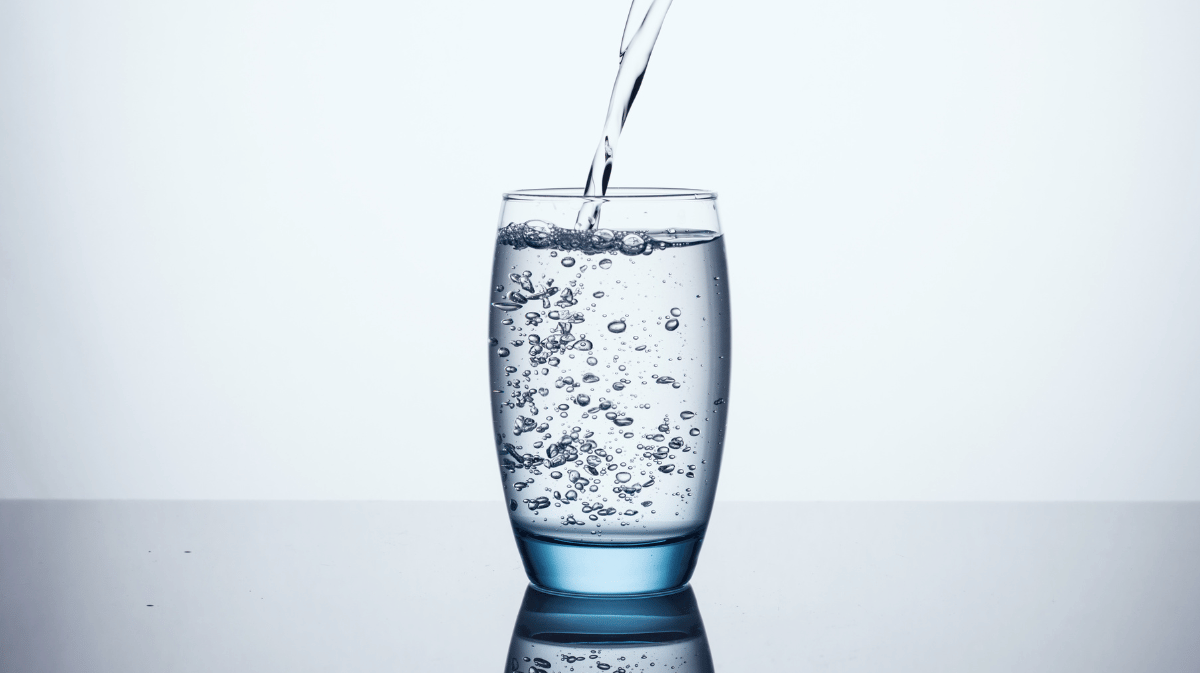 Water is the source of life and supports the survival of every living thing on earth. Water facilitates hydration to ensure the proper function of bodies and is the necessary solvent for promoting cleanliness inside and outside our bodies and surroundings. The abundance of clean water is a crucial trait of a well-supported civilization. After all, throughout history, society has thrived around places with easy access to clean drinking water.

However, water scarcity is a real problem. More importantly, clean drinking water, vital to everyone on this earth, is threatened at alarming rates. This growing concern has adversely affected cities, towns, and families in the United States. Given its essential role in a person’s life, water scarcity must be vigorously addressed to resolve it. Unfortunately, the inadequacy of accessibility to clean drinking water is caused by varying factors, some related to nature, specifically global warming. Global warming is complex and cumbersome as it affects many other aspects of our daily lives and is caused by varying factors. Nonetheless, concerning water scarcity, the federal government can provide support to ease this issue through its funding of projects that specifically address water security.

How Can Tax Dollars Facilitate Water Security and Infrastructure?

Through the projects overseen by the United States Environmental Protection Agency (EPA), the federal government has invested over $50 billion, the most significant investment provided by the United States. These projects spearheaded by the EPA involve improving the treatment and distribution of drinking water, wastewater, and stormwater.

To date, some of the EPA initiatives addressing the facilitation and distribution of clean water to the United States’ people include, but are not limited to:

Each of these federal government-funded programs aims to address and facilitate the improvement of water quality and access and protect precious water for the American people.

How Can One Advocate For Federal Funding To Support Water Security and Infrastructure?

However, obtaining federal funding is a challenging feat. After all, there are so many issues and projects that need funding. Thus, advocating for federal government support is essential in allocating the much-valued federal tax dollars to a significant cause.

Here are some ways to advocate for federal government funding:

Do You Need to Improve Your Relationship With Stakeholders? Follow These Three Tips